Emerging Internet-of-Things (IoT) devices for use in smart homes, wearable systems, industrial monitoring, smart cities, and beyond all require robust yet low-power wireless communications. Unfortunately, most current wireless standards do not intrinsically support low-power operation due to strict requirements on modulation formats, data rates, linearity, packet overheads, and so on. These restrictions impose minimum power consumption requirements for cellular standards (e.g., GSM, LTE, and 5G) and WiFi, but also surprisingly limit the ability of supposedly low-power standards (e.g., Bluetooth Low Energy and Narrowband-IoT) from reaching new application-enabling power levels. This presentation will outline the major challenges facing power reduction in modern wireless systems, and will describe several possible solutions to these challenges. Specifically, we will explore the use of wake-up receivers as a means to reduce the power overhead of between-node synchronization, including a look at a recent design operating at 9GHz. Then, we will discuss a variety of alternative communication schemes that can help to reduce the power of communication in WiFi and body-area-network systems by >1,000x through use of WiFi-compliant backscatter communication and magnetic human body communication systems, respectively. We will then introduce new circuit design techniques based on a topologically-derived “digitally-replaced analog” paradigm towards the implementation of efficient Li-ion-battery-connected RF power amplifiers for high-performance wireless systems.

Patrick Mercier is an Associate Professor of Electrical and Computer Engineering and co-founder/co-director of the Center for Wearable Sensors at UC San Diego. He received his B.Sc. degree from the University of Alberta, Canada, in 2006, and the S.M. and Ph.D. degrees from MIT in 2008 and 2012, respectively. Prof. Mercier has received numerous awards, including the San Diego Engineering Council Outstanding Engineer Award in 2020, a National Academy of Engineering Frontiers of Engineering Speaker in 2019, the NSF CAREER Award in 2018, the Biocom Catalyst Award in 2017, the UCSD Academic Senate Distinguished Teaching Award in 2016, the DARPA Young Faculty Award in 2015, the Beckman Young Investigator Award in 2015, The Hellman Fellowship Award in 2014, the International Solid-State Circuits Conference (ISSCC) Jack Kilby Award in 2010, amongst others. He has published over 130 peer-reviewed papers in venues such as Nature Biotechnology, Nature Communications, ISSCC (17 papers), Advanced Science, and others. He is an Associate Editor of the IEEE Transactions on Biomedical Circuits and Systems and the IEEE Solid-State Circuits Letters, is a member of the ISSCC, CICC, and VLSI Technical Program Committees, and has co-edited three books: High-Density Integrated Electrocortical Neural Interfaces (Elsevier Academic Press, 2019), Power Management Integrated Circuits (CRC Press, 2016), and Ultra-Low-Power Short-Range Radios (Springer, 2015). His research interests include the design of energy-efficient mixed-signal systems, RF circuits, power converters, and sensor interfaces for wearable, medical, and mobile applications. 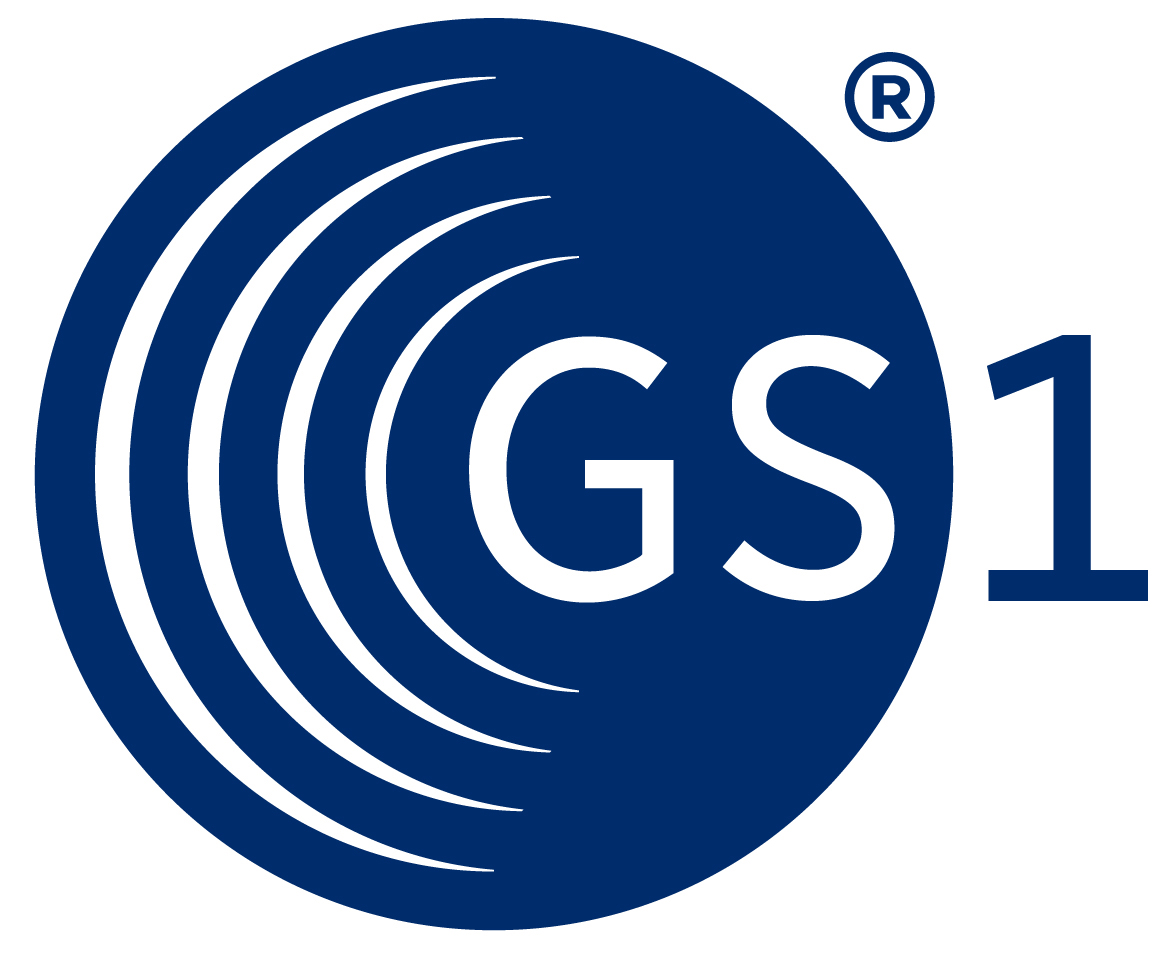 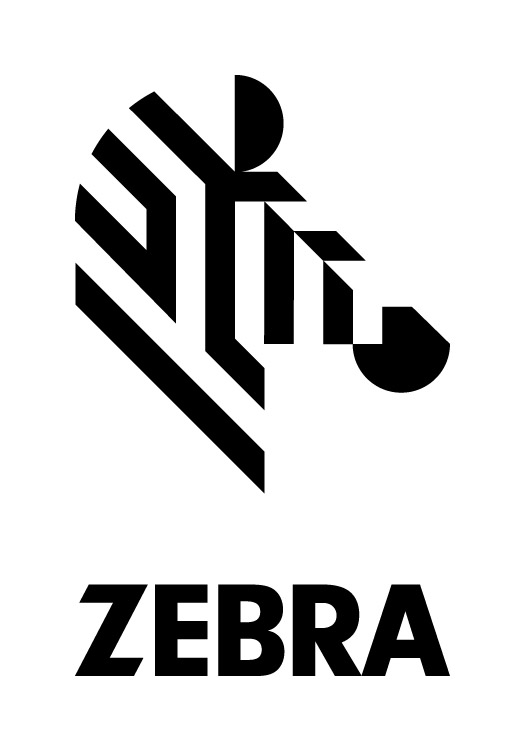